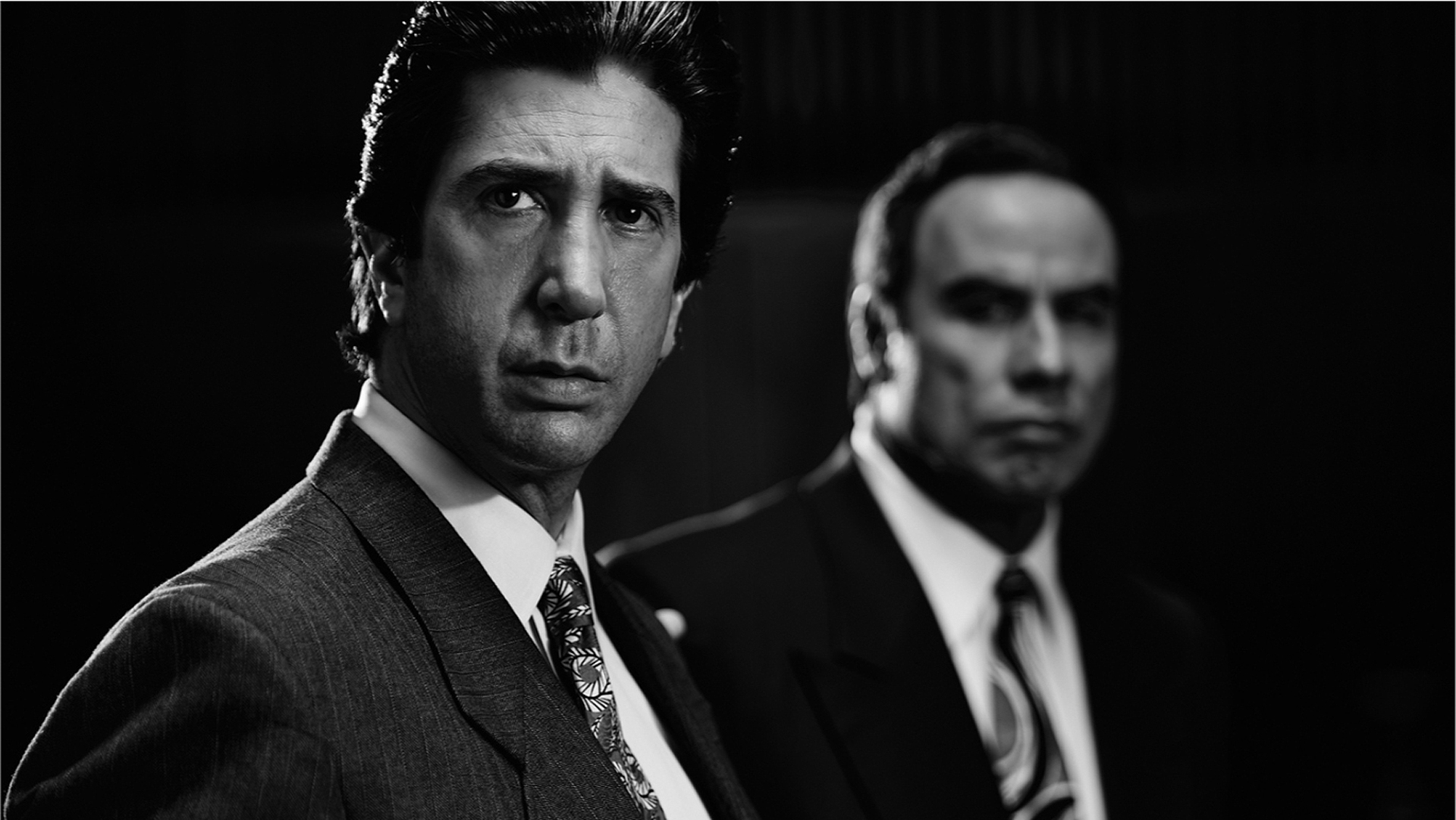 Sindee Levin Music offers personalized attention to its clients, and that flexibility extends to its fee structures. Sindee Levin Music can take over administration for varying term lengths and geographic scope.

Sindee Levin Music was established by Sindee Levin, an entertainment lawyer and music publishing administrator with more than 30 years of experience with rights management in music and film, for both domestic and international markets.